Workers’ compensation is the oldest social insurance program; it was adopted in most states, including California, during the second decade of the 20th century. It is a no-fault system, meaning that injured employees need not prove the injury was someone else’s fault in order to receive workers’ compensation benefits for an on-the-job injury.

The benefit structure defines what injured workers are entitled to receive when they sustain an injury “arising out of and in the course of” their employment. There are six basic types of workers’ compensation benefits available, depending on the nature, date, and severity of the worker’s injury: 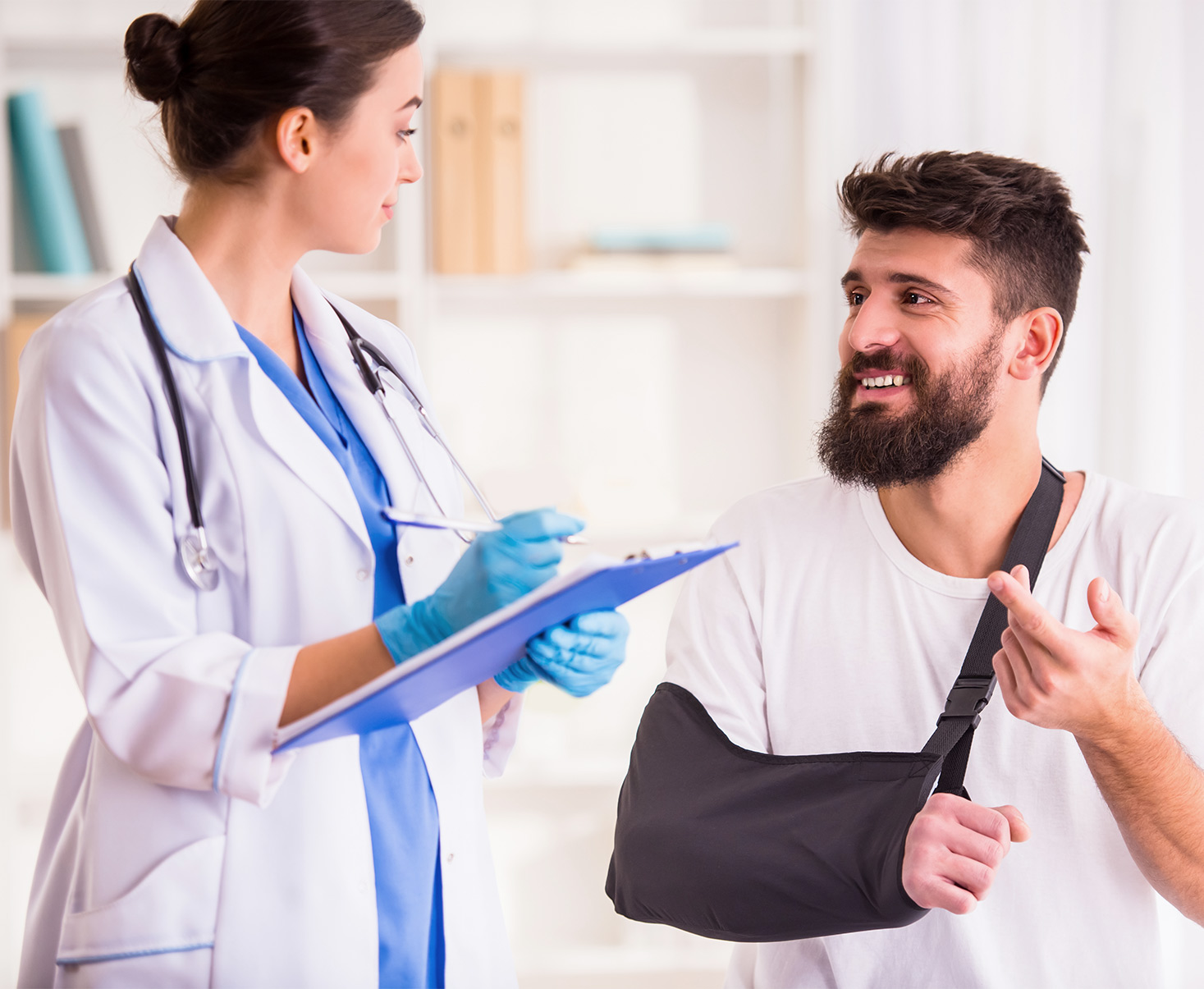 Injured workers are entitled to receive all medical care reasonably required to cure or relieve the effects of the injury/illness, with no deductible or co-payments paid by the injured worker.

Reasonable medical treatment required to cure or relieve the effects of an industrial injury/illness means treatment that is based upon the guidelines adopted by the administrative director or, prior to the adoption of those guidelines, the update American College of Occupational and Environmental Medicine’s Occupational Medicine Practice Guidelines.

Those workers unable to return to work within three days are entitled to temporary disability benefits to partially replace wages lost as a result of the injury. The benefits are generally designed to replace two-thirds of the lost wages, up to a maximum of $840 per week.

Temporary disability benefits are payable every two weeks, on a day designated with the first payment, until the employee is able to return to work or until the employee’s condition becomes permanent and stationary.

Permanent partial disability benefits are also payable at two-thirds of the injured worker’s average weekly wages, but are subject to a much lower maximum.

The percentage of permanent disability is determined by using the Permanent Disability Rating Schedule and an assessment of the injured worker’s permanent impairment and limitations.

The Permanent Disability Rating Schedule specifies standard percentage ratings for permanent impairments and limitations, and provides for the modification of these standard ratings based on the injured worker’s age and occupation, and considers the employee’s diminished future earning capacity.

The standard rating is adjusted for occupation by increasing the rating if the permanent impairment or limitation will be more of an impediment in performing the worker’s occupation, and lowering the rating if it will have a lesser impact.

This is a nontransferable voucher for education-related retraining or skill enhancement, or both, payable to a state-approved or accredited school, if the worker is injured on or after January 1, 2004.

To qualify for this benefit, the injury must result in a permanent disability, the injured worker does not return to work within 60 days after temporary disability ends, and the employer does not offer modified or alternative work. The maximum voucher amount is $10,000.

In the event a worker is fatally injured, reasonable burial expenses, up to $5,000, are paid. In addition, the worker’s dependents may receive support payments for a period of time. These payments are generally payable in the same manner and amount as temporary disability benefits, but the minimum rate of payment is $224 per week.

The total aggregate amount of support payments depends on the number of dependents and the extent of their dependency. Generally, the maximum (where three or more total dependents are eligible) is $160,000; though additional benefits are payable if there continues to be any dependent children after the basic death benefit has been paid.

These bulletins were prepared by the Chief Executive Office’s Risk Management Branch to provide information and guidance on safety and health issues faced by departments and employees of Los Angeles County.